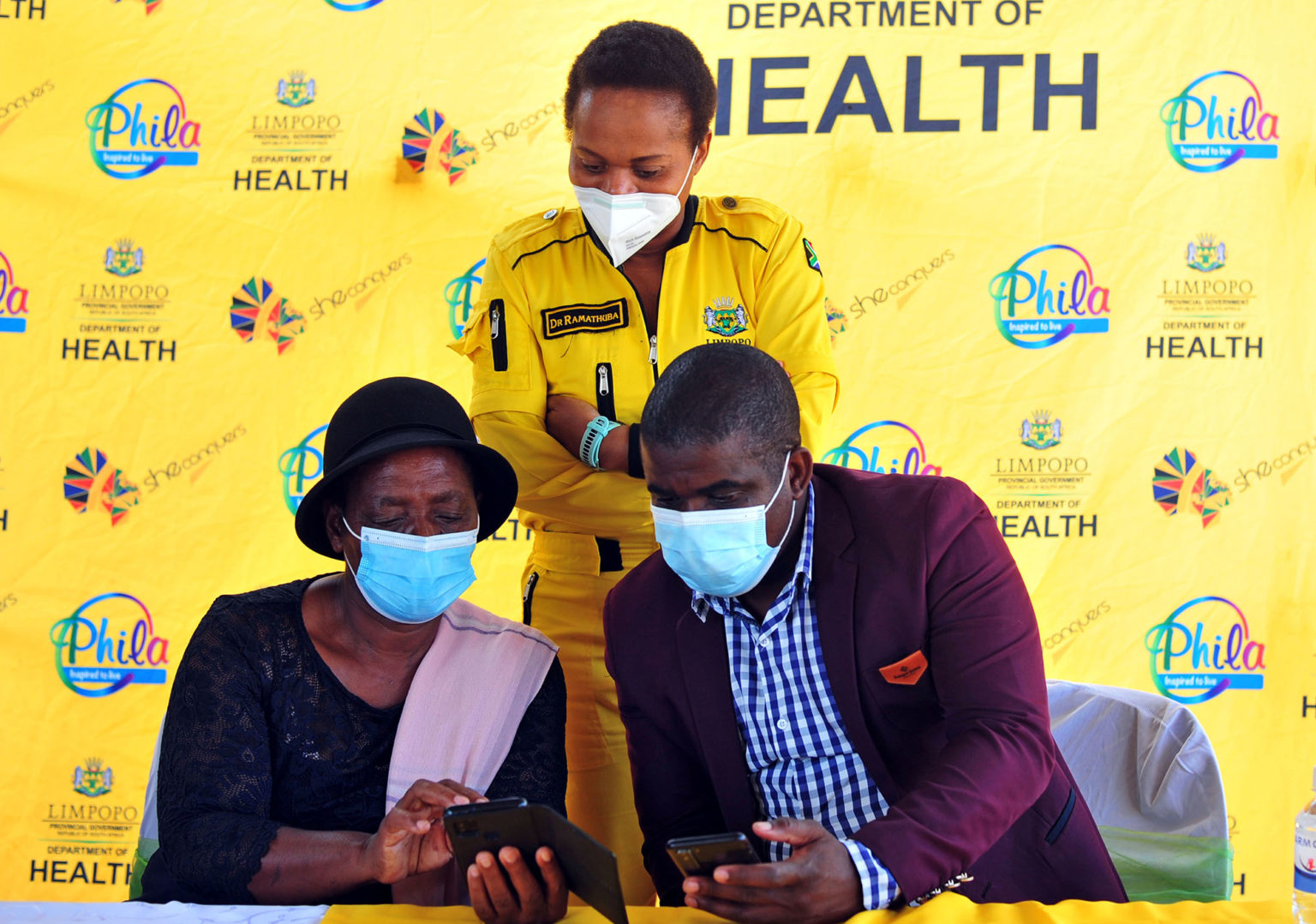 Limpopo Health MEC Phophi Ramathuba, recently announced on a live news broadcast that she in discussions with liquor traders in that province  to  limit alcohol sales to the unvaccinated customers, in a bid to encourage vaccination in the province..

In a bid to make vaccination mandatory to those who are thirsty Ramathuba encouraged boozers to get vaccinated so that they could continue buying their alcoholic beverages. The MEC explained that  taverns and bars were known super spreaders of Covid-19.
“Yes in Limpopo we have started to engage with the liquor traders, but I must raise that there is no law that forces people to vaccinate. However, as a Department we cannot fold our arms on the vaccination hesitant as we know that liquor industry is hardly hit. As a Department of Health we are the first one to make a call that, can a president regulates and ban alcohol to
look on the impact of alcohol it had on trauma cases. I was reading on an article which said 95 000 children in South African Children are going to be orphans because of Covid-19 these are the issues that pushed us to talk with the alcohol industry to talk to their customers, if you’re not vaccinated we will not sell you alcohol,” she said.

Social media users were aghast at the thought of being restricted from buying their alcoholic beverages due to refusing to get vaccinated. Twitter user, ‘Mr. RightNow’ opposed with what was said by the MEC on forced vaccination

“They are forcing us to take vaccine to prevent the spread of Covid-19, but they never forced
us to take the PreP pills of HIV/AIDS…who is profiting from this?” he said.
Masamkele said,” I swear South Africans will not be defeated by #novaccinenoalcohol. Trust
that they will still get their alcohol without vaccine, Yesana! You can never separate alcohol
and a South African.”

Pro African Rights organisation , SANKOFA took to twitter to mobilise the public to take part in a march protesting the forced vaccinations.

DJ ZINHLE a hustler of note